The Republic of Korea has become the first East Asian nation to legalize medicinal cannabis. The nation revised its national drug policy on Nov. 23 to allow the import and distribution of a cannabis-based oil to help treat several ailments.

The move will come as a surprise to many as the Republic of Korea, better known to North Americans as South Korea, has been a vocal opponent of the legalization of recreational cannabis in other countries. Not only has South Korea openly criticized countries with relaxed cannabis laws and policies, particularly Canada, it has also adopted a policy under which Koreans who have used cannabis in places where it is legal will be prosecuted when they arrive back in South Korea. 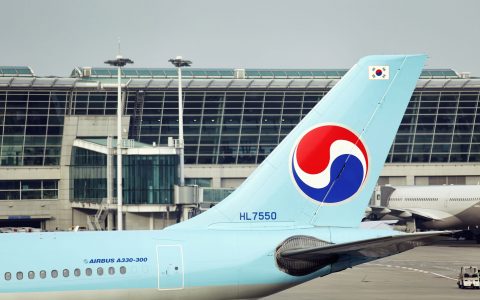 However, the revised law will only allow the import of cannabidiol (CBD), one of many cannabinoid molecules produced by cannabis, that contains no THC and has no intoxicating effect. It will be strictly controlled by the Korea Orphan Drug Center.

The amendment to the National Drug Control Law was introduced in January by Shin Chang-Hyun, a Democratic Party representative from Uiwang and Gwacheon, two adjacent suburbs of the national capital, Seoul. The Democratic Party holds the most seats in the Daehanminguk Gukhoe (National Assembly) and has formed a minority government under President Moon Jae-in.

The law will allow cannabidiol to be recommended by physicians for a variety of ailments, including treating the withdrawal symptoms associated with drug and alcohol abuse. “It is known that cannabis oil is a drug that has been proven to be effective against other drugs, such as narcotics,” said Shin. He also pointed out that cannabidiol can be an effective treatment for epilepsy, brain cancer, autism, and dementia. “The approval of imports of cannabis-composition medical products for self-treatment will strengthen the safety net for social minorities such as those with rare and incurable patients who cannot see treatment benefits if they don’t get treated in a certain time frame,” he added.

To get access to cannabidiol, Koreans must obtain a letter from their physician describing their condition and recommending the medicine. That letter must be taken to the government-funded Korea Orphan Drug Center in Seoul for approval and distribution. 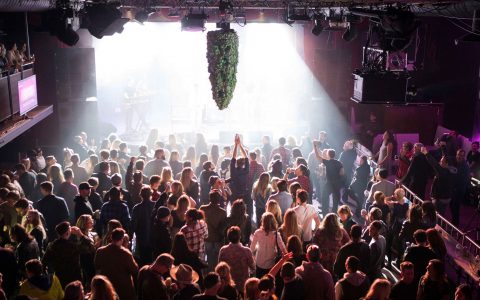 Cannabis use is rare in South Korea, with authorities noting that cannabis accounts for about 1% of all drug possession arrests. Jail time is virtually guaranteed after a cannabis possession conviction and several entertainers have felt the need to go on apology tours to win back fans after arrests involving cannabis.

However, Shin pointed out that 38 arrests were made for people smuggling cannabidiol into the country in the first six months of 2018—up from six for all of last year—after news broke that a South Korean mother was jailed for importing cannabidiol to treat her 4-year-old son’s brain cancer.

Interestingly, far more dangerous drugs with dubious medical value—like morphine, opium, and even cocaine—have been available to physicians and patients in South Korea for decades.

The most commonly used recreational drug in South Korea is methamphetamine. It is legal in the Democratic People’s Republic of Korea (North Korea) and has even been manufactured by its government as a source of foreign revenue. The drug is exported from North Korea to China and then to South Korea and other countries.